On January 16, 2017, on a cold winter day, "Thank you for warming me" Junquan 2016 year-end summary and 2017 New Year's Eve party was held in the hotel. The entire conference lasted four hours, including four major links: chairman, general manager and deputy general managers, technical director speeches, commendation of outstanding employees, and employee art performances. During the reception, there were bursts of applause and laughter one after another. The audience was always full of excitement, enterprising, warm and happy atmosphere.

The scene of this annual meeting is luxurious and grand beyond all previous years. The stage is exquisitely furnished and the sound equipment is high-quality and complete. It provides a good performance environment for the staff's cultural performance. The annual meeting is a special festival <<Thank you>>, large chorus << Blind date and love the family>>, featured poem recitations <<Farewell to Cambridge>> and personal special performances <<Don’t think you are useless>> were so wonderful that they won bursts of applause from the audience. It greatly promoted the team spirit and discovered a group of outstanding employees with cultural and sports expertise.

Thousands of descending, rising up to the sky, Qianren is easy to Zhi, the sky can be over.

In 2016, the sovereign challenged and surpassed itself and achieved great results.

Looking back on 2016, we have had a lot of rewards and no regrets; looking forward to 2017, we are full of pride and fighting spirit.

The arrival of 2017 is the beginning of hard work, and the dream is ahead.

Thank you customers for your continued attention and support to Junquan!

In 2017, Sovereign continued to uphold the purpose of innovation, insist on the pursuit of excellence in quality, and insist on the service concept of meticulous service to customers, and work together to support the future of China's wire harness processing automation. 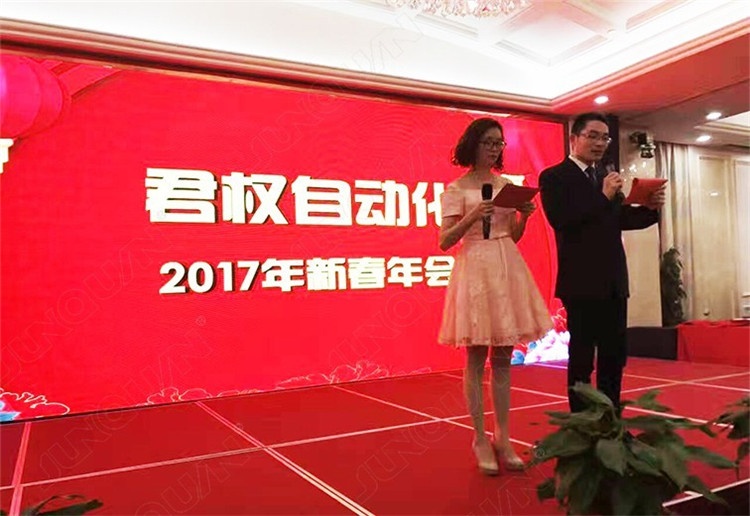 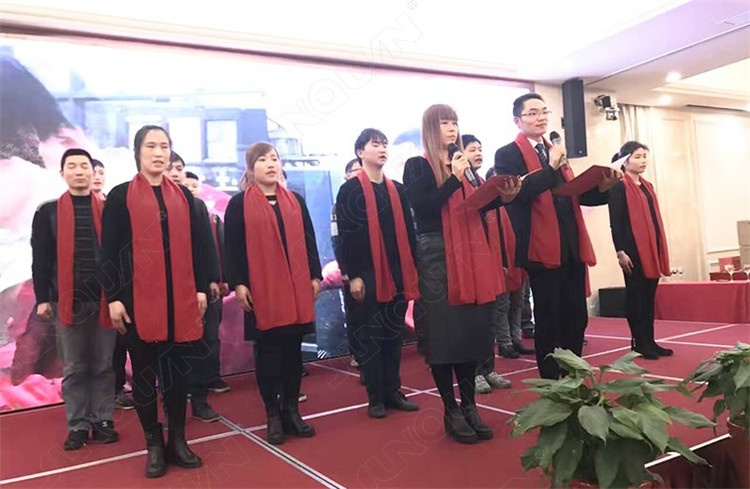 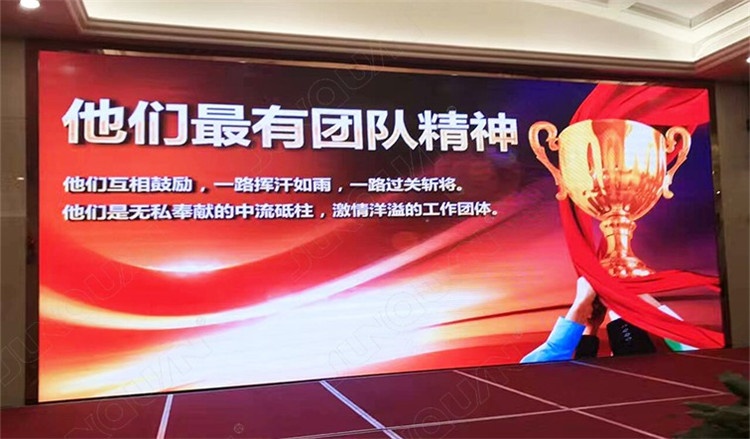 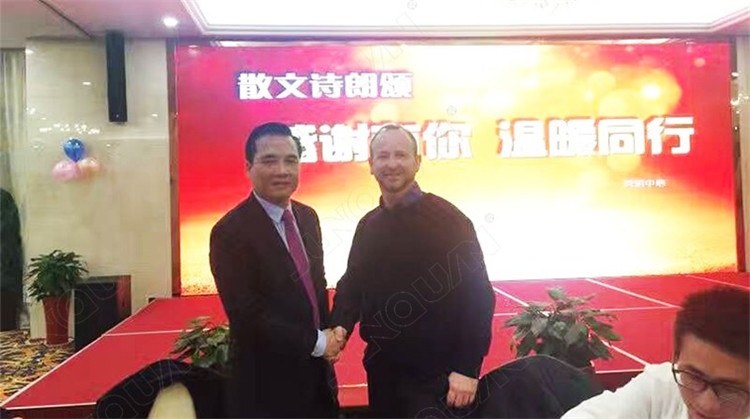